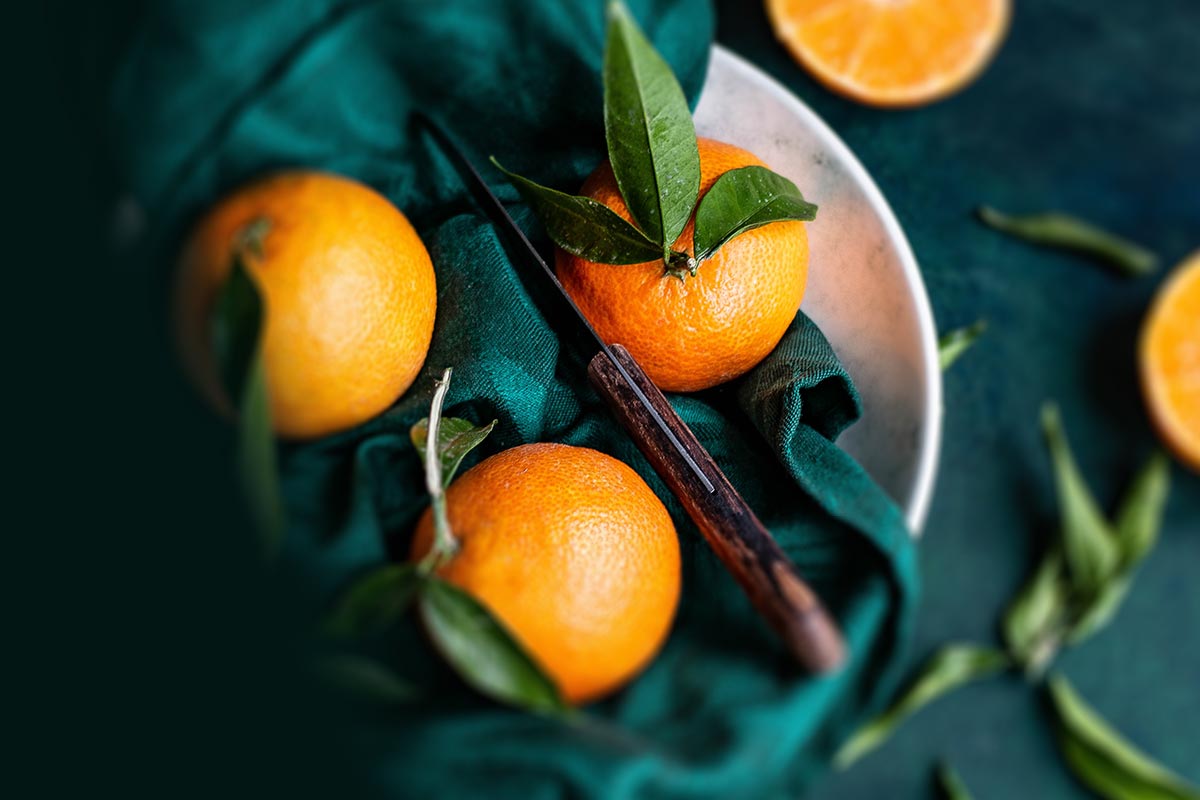 How to Make Easy, Foolproof Bread from Scratch

CBS will celebrate the landmark 50th season of “The Price is Right” with a weeklong event featuring a game each day where contestants can win up to one million dollars, beginning Monday, September 13. The network will also air a special primetime celebration of the iconic game show commemorating the historic 50th season milestone featuring a look back at the biggest winners, never before seen outtakes, and a salute to original host Bob Barker. Plus, contestants will come on down to play iconic pricing games for extravagant luxury cars and big cash prizes on Thursday, September 30 at 9:00 p.m. ET/PT. Drew Carey took over as host of the show in July of 2007 following Barker’s retirement.

“First, I want to say congratulations and thank you to all the wonderful people responsible, past and present, on the 50th season of “The Price is Right,” said Barker in a statement. “The show has the most enthusiastic and fun audience that one could ever ask for. They truly were and are the heart and soul of the show. I had the pleasure of working with a dedicated and talented cast and crew for 35 great years. Particularly close to my heart was the ability our vast popularity gave me to remind our entire audience daily about the importance of spaying and neutering your pets. It was an incredibly memorable ride! Once again, congratulations to ‘The Price is Right’ on 50 historic years!! Here’s to 50 more!!”

Premiering September 4, 1972 on CBS, “The Price is Right” has gone on to have 108 pricing games played over the course of the show’s history, and the daytime premiere week will honor the lasting legacy with two new games, including a special limited-edition game that will only be played throughout the 50th season, complete with a retro ‘70s look, “Back to ‘72.” In the game, contestants’ pricing skills will be tested on actual items that appeared on the show during the early years of its run on CBS.

Fans looking to take part in the games played on “The Price is Right” are encouraged to submit videos of what the show means to them for a chance to see themselves on TV.  Videos can be submitted to [email protected].

Ranked as the highest-rated and most-watched daytime broadcast series, “The Price is Right” is the longest-running game show in television history. The series is produced by Fremantle and broadcasts weekdays at 11:00 AM-12:00 PM, ET/10:00-11:00 AM, PT on CBS. Drew Carey is the host. Evelyn Warfel serves as executive producer.

Please accept the terms of our newsletter. Please input your email address. That email is already subscribed. Your address has been added. 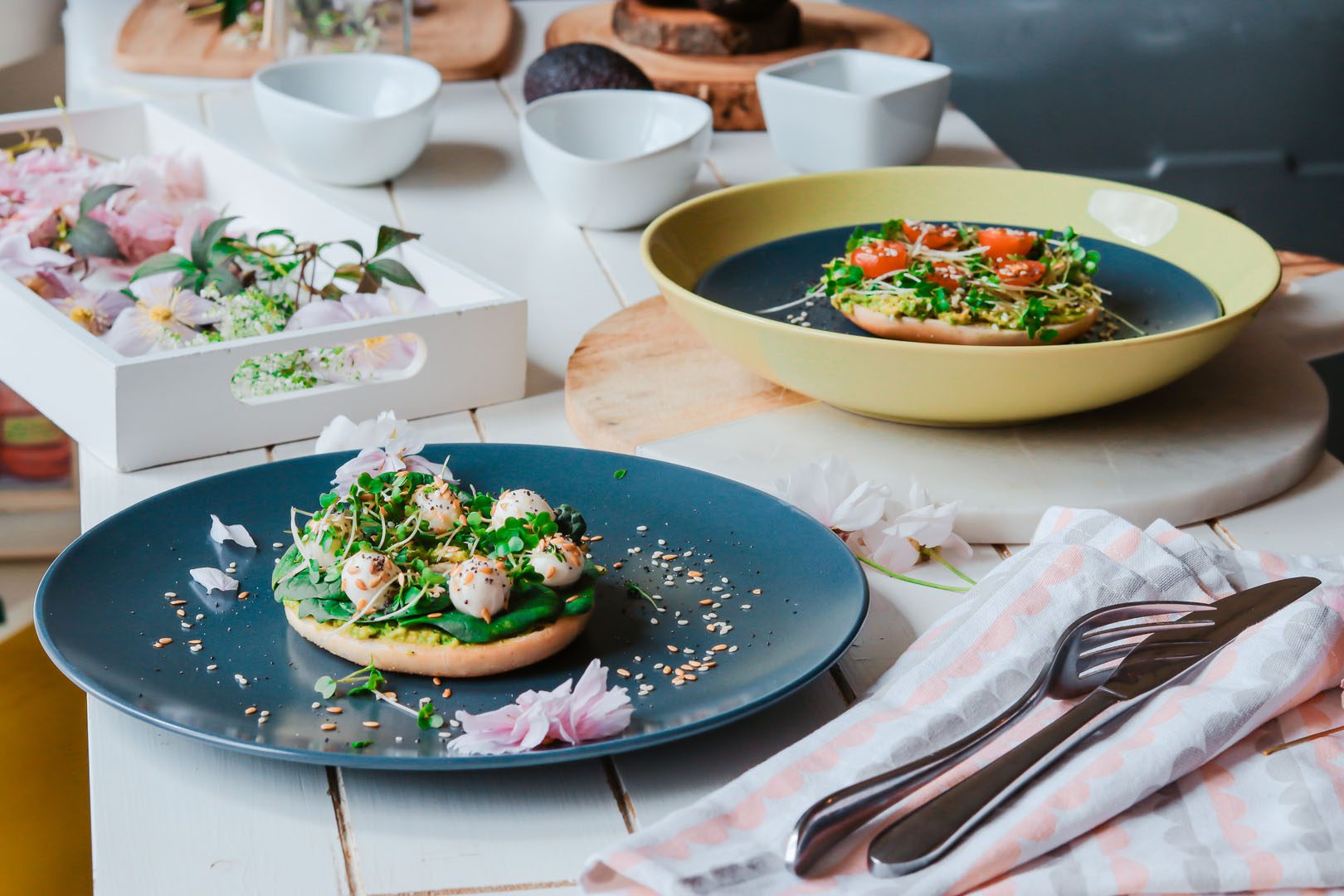 Is It OK to Argue in Front Of Your Kids? 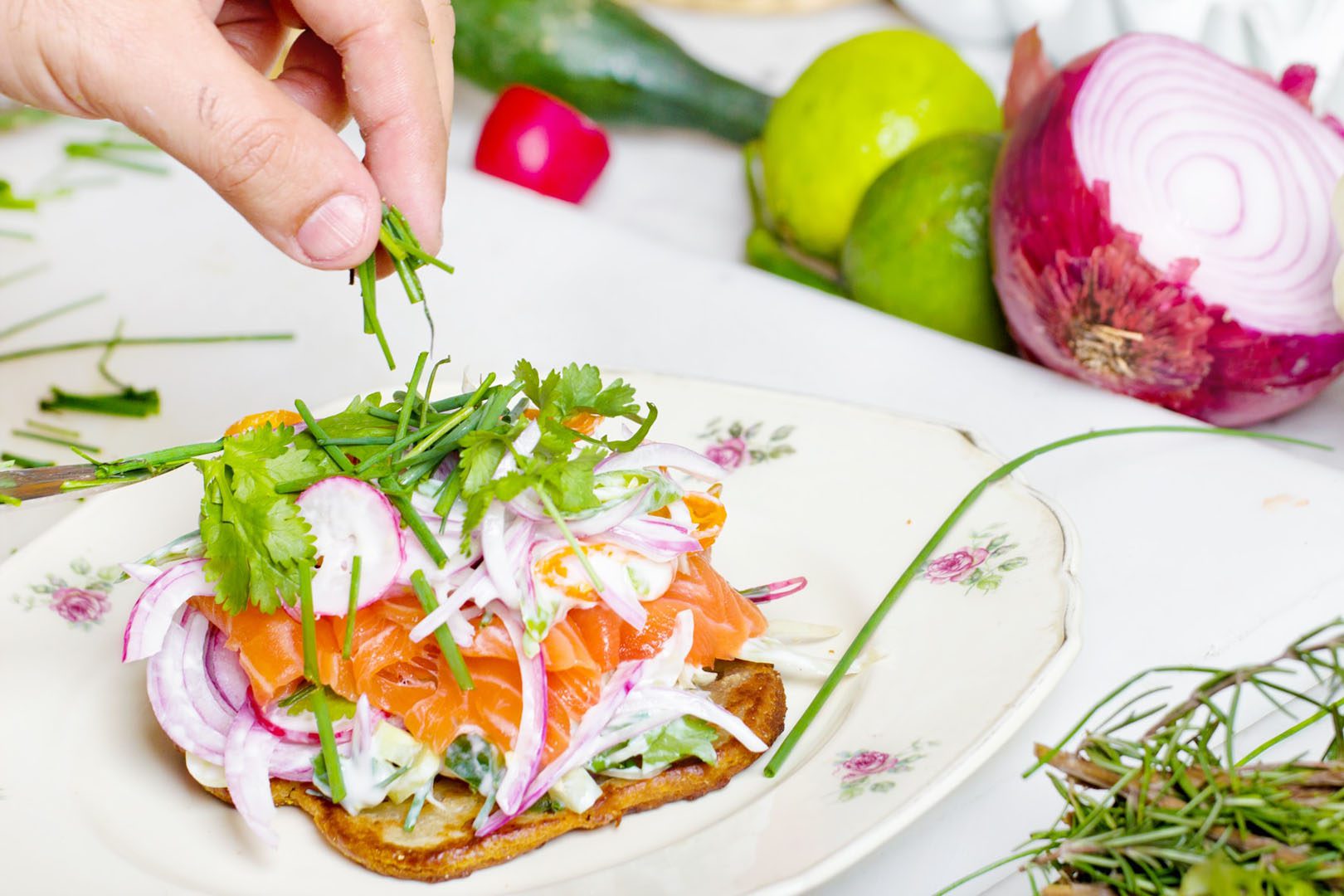 Moms Deserve to Get Butterflies in Love, Too 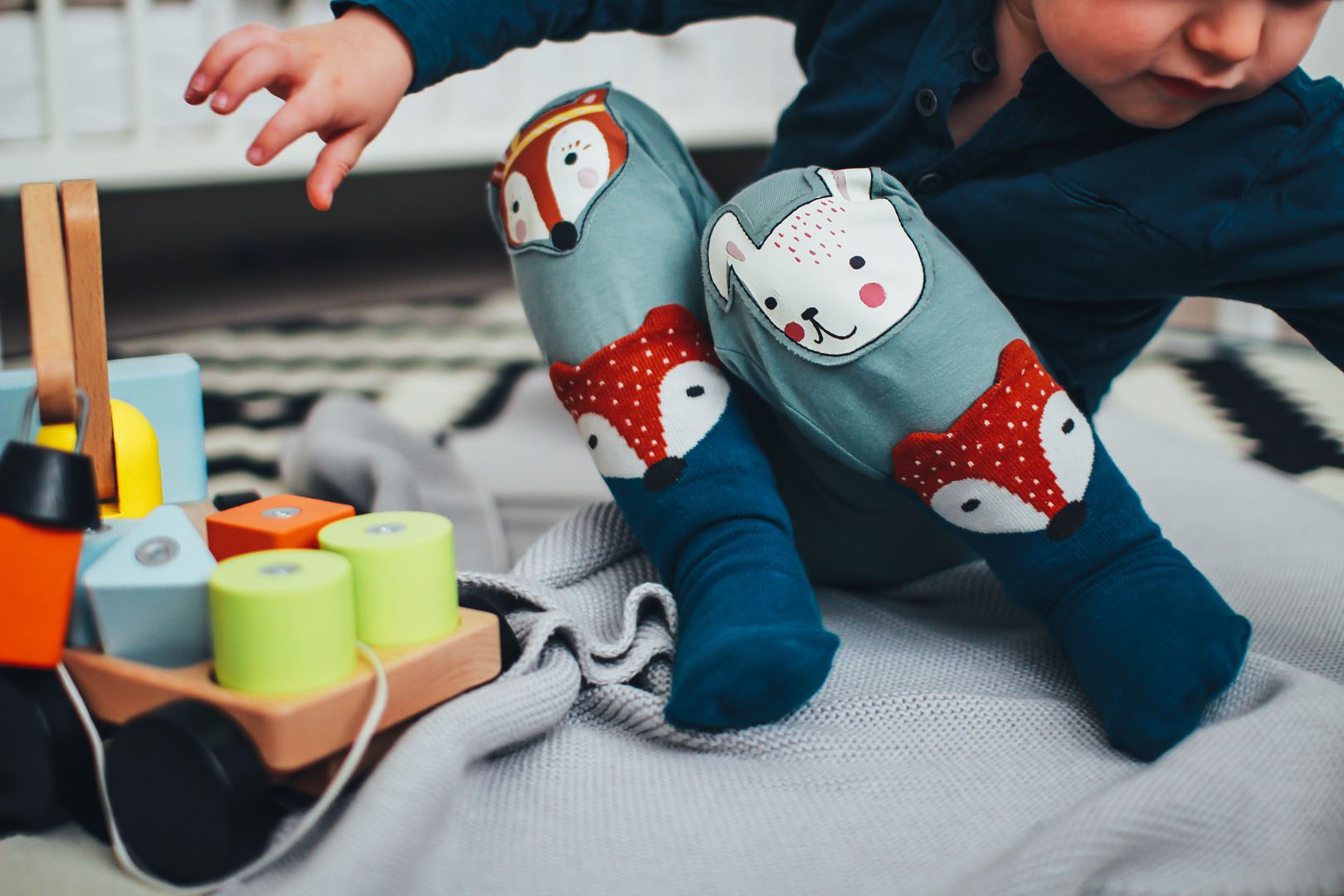 Do You Love Your Kids More Than Your Partner? 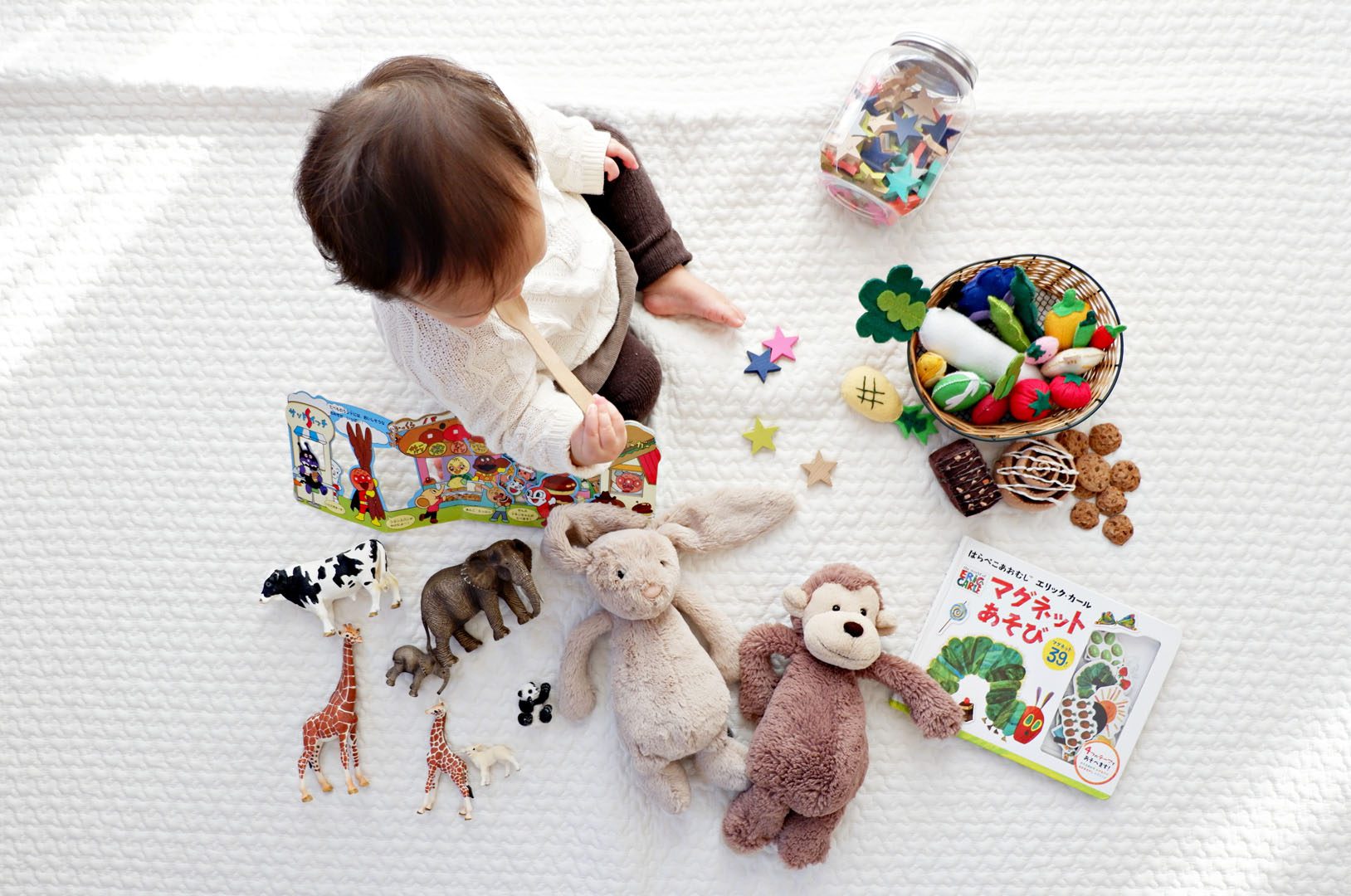 How to Keep Romance Alive While Under Quarantine With Your Kids 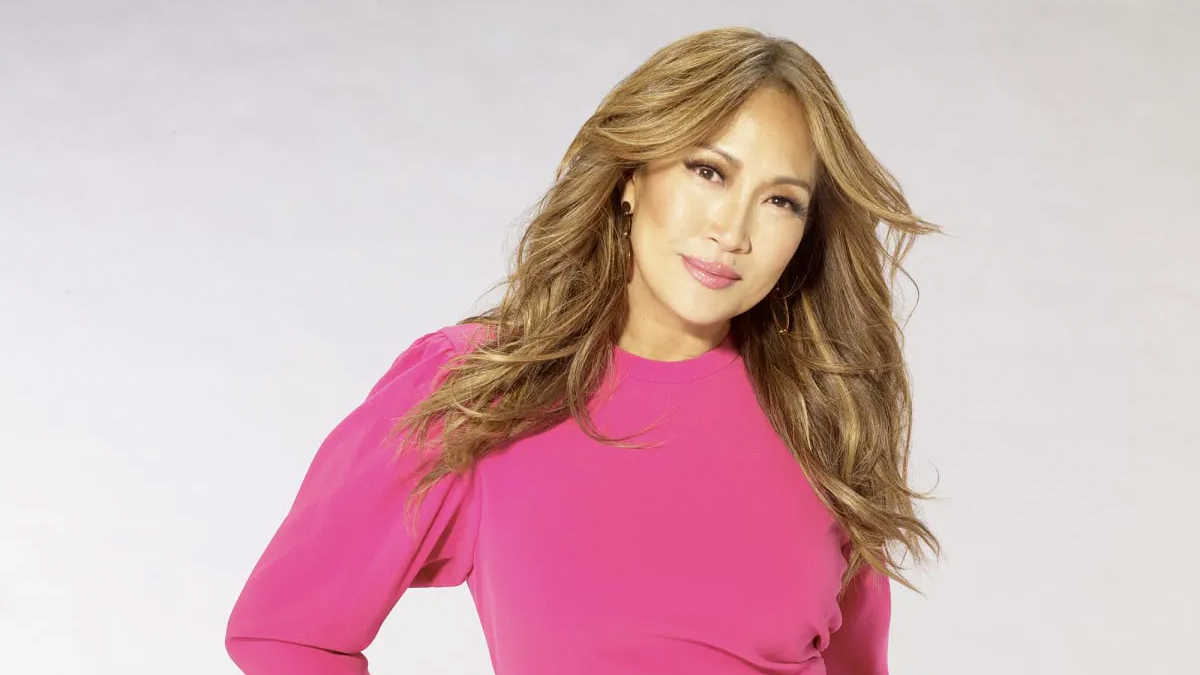 REPORT: Carrie Ann Inaba Next to Go from ‘The Talk’? Another Male Co-Host?

Carrie Ann Inaba might be the next to exit "The Talk" with producers reportedly giving it a 50/50 chance she'll stay/exit. Plans are to replace her with another male co-host. 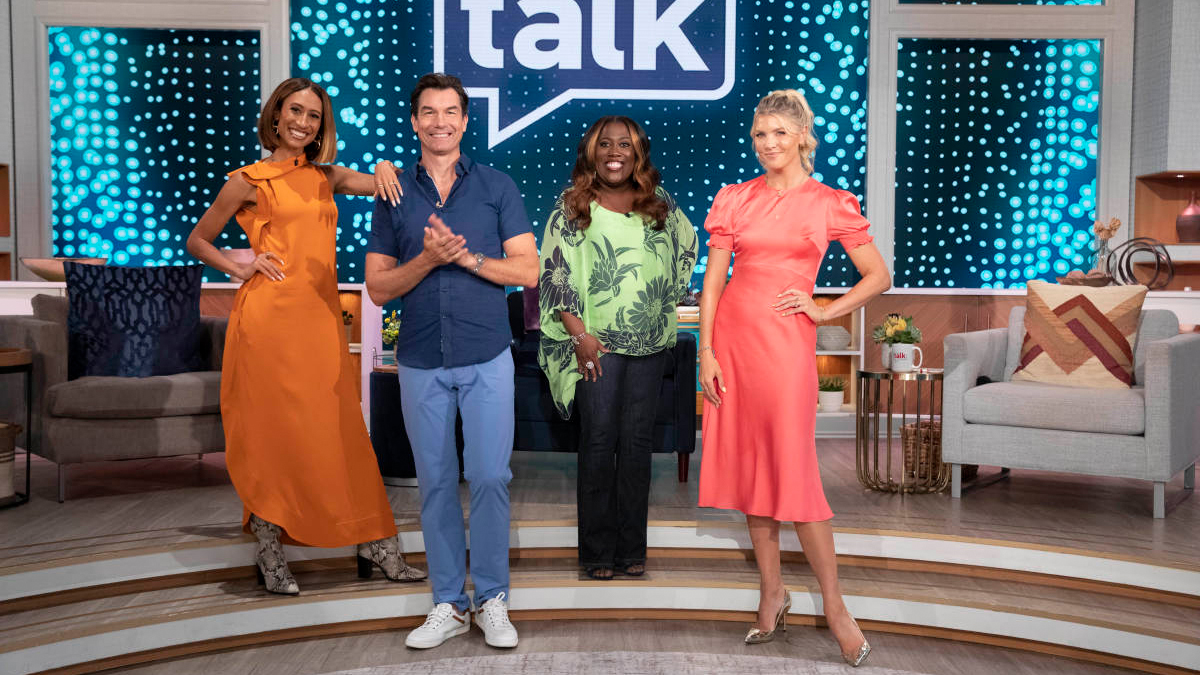 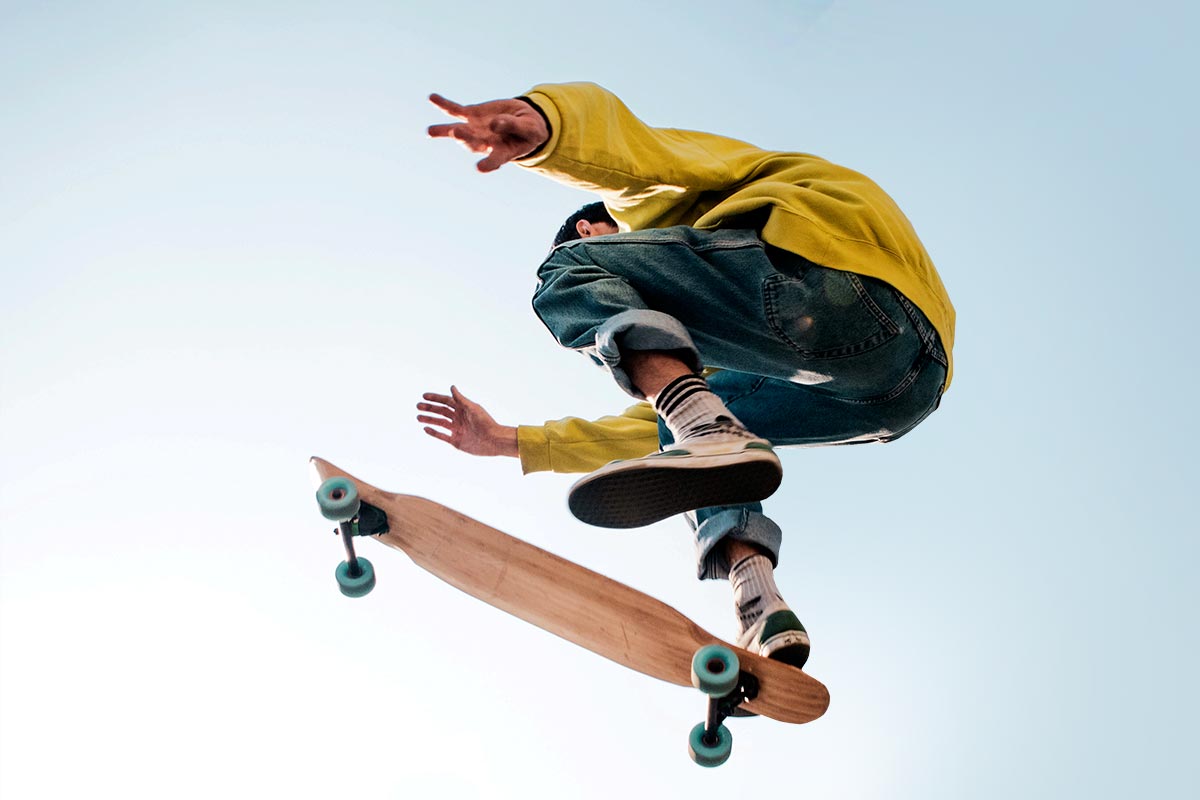 5 Apps For Finding Recipes For Ingredients You Already Have

Please accept the terms of our newsletter. Please input your email address. That email is already subscribed. Your address has been added.
Go to mobile version